This past Saturday was our son’s last baseball game.  See images from his team here.

It was warm, but mostly overcast for the game.  (Thankfully!)

Afterwards, we stayed at Somerset Town Park for a friend’s graduation party.  In between, the skies opened up and poured!

And, as photographers, when we notice a cool “prop” like steam, we wonder, “What can we photograph in it?”

Our good friend, Jimmy, was there with his cool, orange 1969 Pontiac GTO.

I asked him for some specifics on his car for this post (because otherwise I would have described it as “a cool, orange car” lol).

In his words, “It’s a 1969 Pontiac GTO.  It has a 400 cubic inch engine thats original to the car which is rare to find these days lol. It has enough horsepower to throw you into your seat and get your ardrenaline pumping lol. It has a 4 speed manual transmission which makes driving it even more fun.”

Which proves, I was right.  It is a cool, orange car.

And we snagged the opportunity.

The steam was evaporating quickly.  In this image, of just the car, you can’t see it. 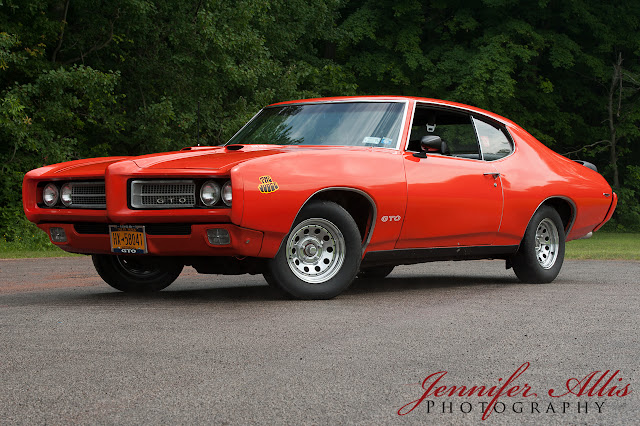 But, in this one, you can!  This is my favorite from the session.  I like Jimmy’s “pride of ownership” look. 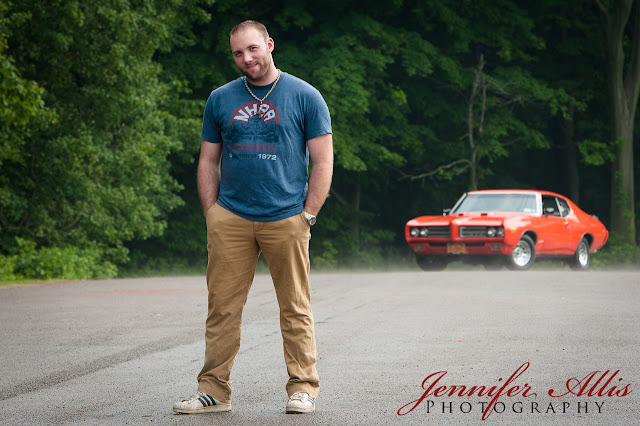 Jimmy, you’re awesome.  Thanks for your willingness.  😉